A number of Crystal Palace fans have been urging Yannick Bolasie to return to Selhurst Park after the winger’s latest hint over his potential future on social media.

Bolasie established himself as a cult hero for Palace during his four-year spell with the Eagles, playing a starring role as they earned promotion to the Premier League in his first season with the club. The DR Congo international then became an integral part of the squad which established them in the top-flight.

The 31-year-old’s pace and flair in possession saw him become a very important player for the Palace and form an exciting attack with Wilfried Zaha on the opposite flank. Bolasie’s form at Crystal Palace earned him a £25m move to Everton in the summer of 2016.

The winger started well at Goodison Park but injury troubles halted his impact and, by the end of the 2017/18 season, he was struggling to get into Everton’s starting line-up. The 31-year-old has been left out of Everton’s Premier League squad for this season and he came close to securing a loan move to Middlesbrough in the summer.

Bolasie took to his personal Twitter profile to respond to footage of him scoring an excellent chipped goal for Palace against Sunderland back in 2015. The winger provided a cryptic hint over his potential future suggesting that he could be close to securing a move away from Everton.

Some Palace fans believed the winger could potentially be hinting over a return to Selhurst Park in January, while others were keen to urge him to come back to the Eagles during the winter window.

What I’d give to have this man back at palace in his prime with wilf 😍🙁 https://t.co/ferO5p3RXQ

IF. He comes back the roar that’ll ring around Selhurst when he comes on, will be immense. https://t.co/nFj0x03LAY

do it yannick, come home https://t.co/m7rRYSyUKx

Does this mean your back in Jan then 😏

Should Crystal Palace try and re-sign Yannick Bolasie from Everton? 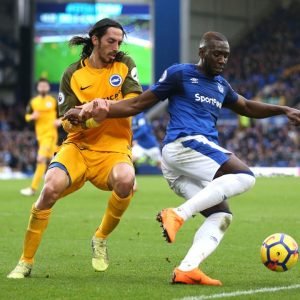 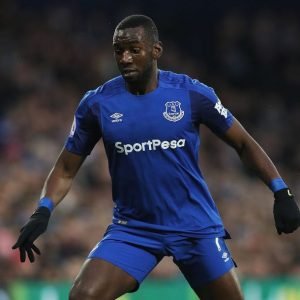