This summer’s transfer window closes at 5pm on Thursday the 9th August, with Palace yet to sign a striker.

The Evening Standard now claims that Danny Ings could be that man, with the forward set to leave Liverpool this week.

The report claims that Liverpool are confident of being able to sell Ings for £20m, with Palace and Southampton both leading the race. 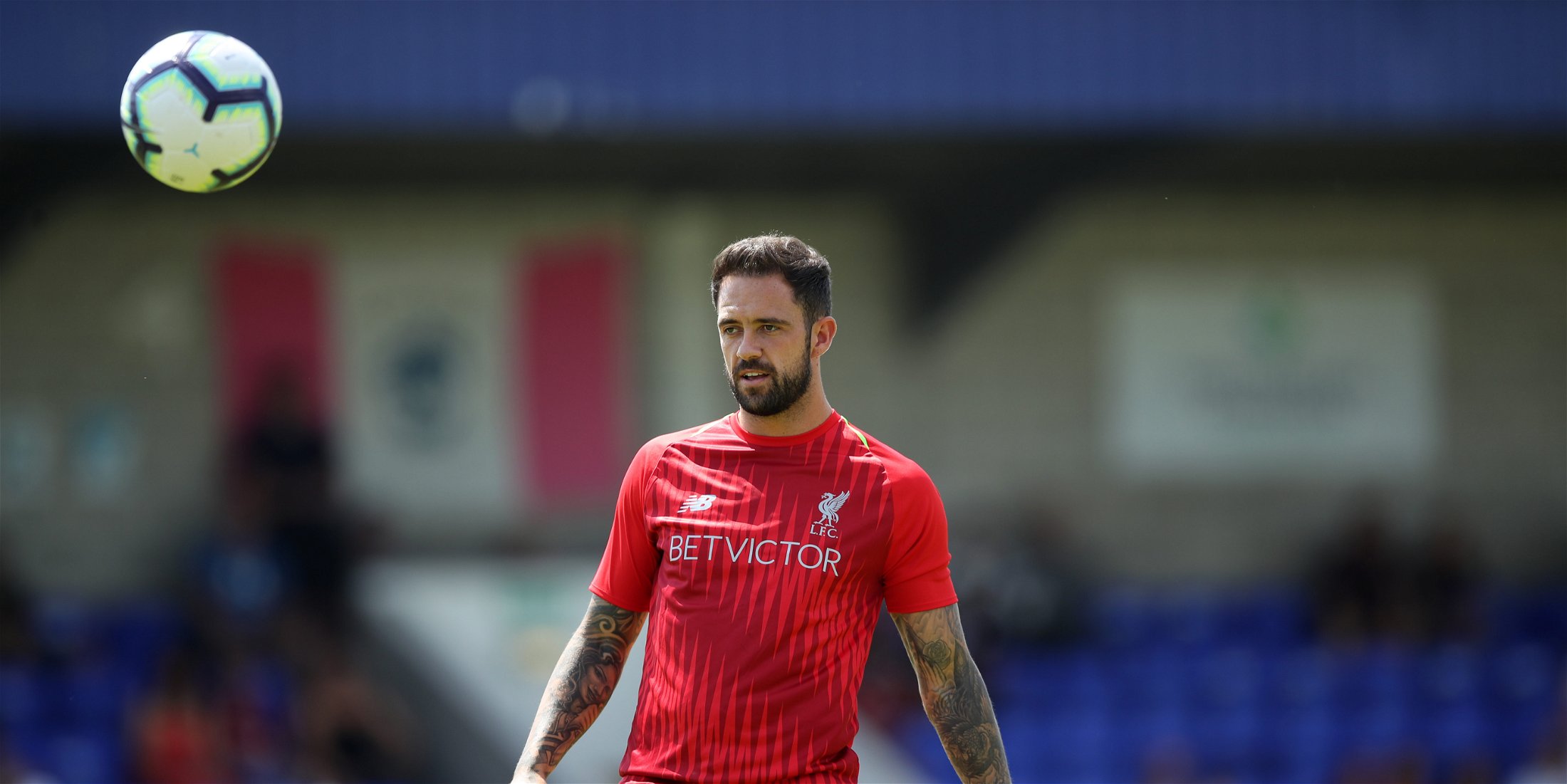 Leicester and Newcastle are among the other Premier League clubs who are thought to hold an interest in the striker.

Ings has played 14 times in three years for Liverpool are suffering a number of long-term injuries after his switch from Burnley in 2015.

The English striker would become the third big-money signing from Liverpool for Palace, following Christian Benteke and Mamadou Sakho.