Crystal Palace want to sign Leeds United forward Kemar Roofe in January but will face competition from Southampton and Wolves.

The Sunday Mirror, as cited on Birmingham Live, claims that the Eagles have shortlisted the former Oxford United man as a potential target as they go in search of a player to solve their goalscoring problems.

Roofe has impressed in the Championship this season, with Leeds flying high under Marcelo Bielsa.

He is among the top scorers in the division with seven goals and two assists to his name already. 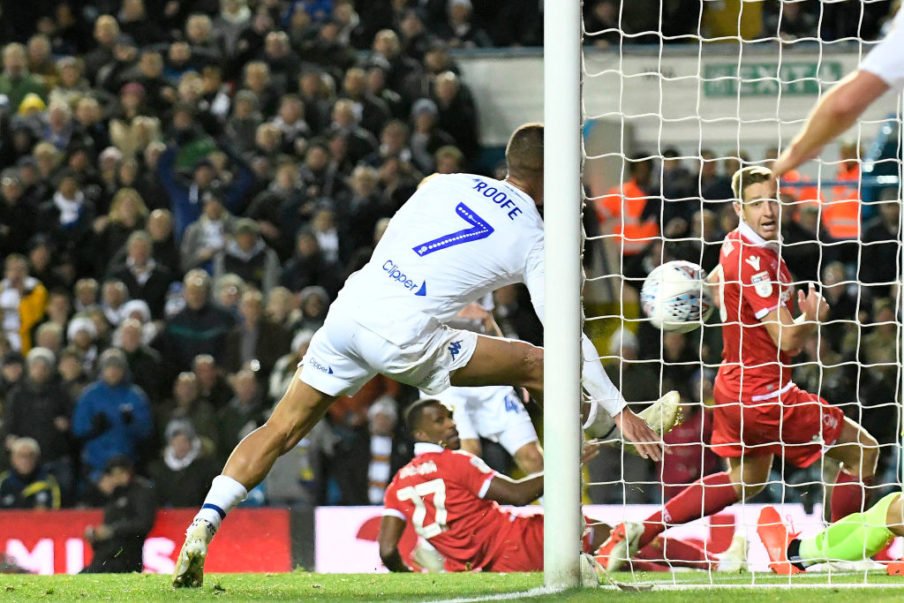 Roofe has been on the radar of several Premier League clubs for some time and it is believed that Wolves and Southampton are also keeping tabs on the player.

All three clubs have struggled for a regular source of goals in the final third and could look to strengthen in January.

Leeds will be desperate to keep hold of the player, who will be key in their fight for promotion.

Would Kemar Roofe be a good signing for Palace? 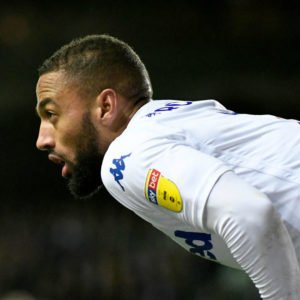 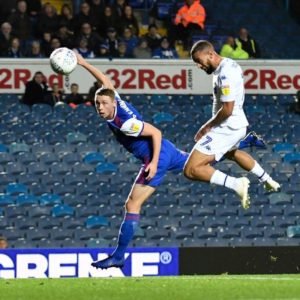