Former Arsenal and Crystal Palace striker Ian Wright believes that the Eagles need a player like Alexander Sorloth in their squad.

The Norway international forward was allowed to leave Selhurst Park on a two-season loan deal to Turkish side Trabzonspor, where he is in fine goalscoring form.

Wright feels that the Premier League side were maybe too hasty in their decision and that they could do with his services at the moment.

We’re looking at Sorloth, he’s gone to Trabzonspor, and I know that he wasn’t quite kicking off here, but as a striker, you kind of just wait, because something might happen.

Palace opted not to include a recall clause in the deal and also gave the Super Lig side the option to sign Sorloth on a permanent basis at the end of the loan for just €6m.

We believe that Wright is spot on with his comments because Sorloth himself has 21 goals this season, whilst Palace only have 23 in the league this campaign.

This may be a bitter pill to swallow for Palace because Hodgson knows that finding the net has been a big problem for his team recently.

The inclusion of the option to buy him for only €6m could end up being a costly mistake because, after this season’s performances, Sorloth’s value only looks to be heading in one direction, meaning the Turkish side could make a neat profit on the 24-year-old.

If you had to choose one to lead Palace's attack, who would it be? 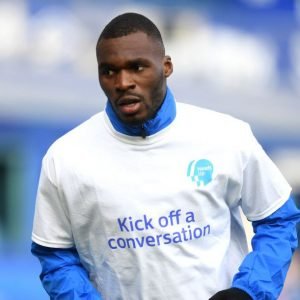 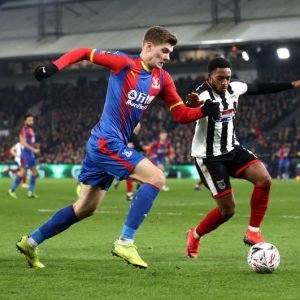