Crystal Palace are keen to ensure they keep hold of the likes of Gary Cahill, Mamadou Sakho, Patrick van Aanholt, Vicente Guaita and James McCarthy as the Eagles face a potential contract crisis in the summer.

At the moment, Palace currently have 13 players whose deals are set to expire at the end of the current campaign. That leaves Roy Hodson facing a huge potential rebuild of his squad next summer, with important decisions needing to be made regarding which players should be offered new deals, per The Sun (1 November, p59).

It has been reported that Palace are considering cashing in on both Connor Wickham and Christian Benteke in the forthcoming winter window, per The Sun (1 November, p 59). Scott Dann is another player set to be out of contract in the summer who is attracting the interest of unnamed Premier League clubs.

Hodgson is thought to be reluctant to lose Cahill and Sakho, who both remain key components of Palace’s defence, per The Sun (1 November, p59). There are also concerns over losing the important trio of Guaita, Van Aanholt and McCarthy on free transfers.

This is going to be a crucial next few months for Hodgson who will be looking for the club to back him by extending the deals of some of the key players in his squad. The issue is the likes of Cahill and Sakho are on £65,000-a-week and £100,000-a-week respectively, which could make it a challenge for them to extend their deals. However, given their experience, it would be a mistake to let them leave.

Van Aanholt is also a crucial member of the back-line for the Eagles, and he was labelled as ‘spectacular’ for his performances last season by talkSPORT pundit Tony Cascarino. He is another who Palace should try hard to keep at Selhurst Park.

Guaita and McCarthy have both been very dependable performers for Hodgson’s side over the last few years, and Palace would struggle to replace the influence of either player. It is therefore critical that the Eagles at least manage to keep hold of these five key players, with room for others who are less influential to leave the club.

Would you keep all five players at Crystal Palace? 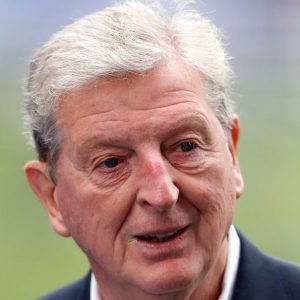 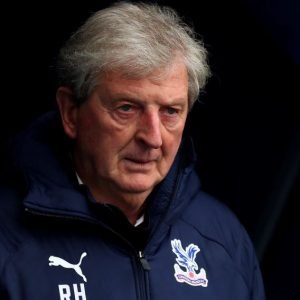