Crystal Palace manager Roy Hodgson has expressed his concerns over the prospect of seeing all four of Wilfried Zaha, Jeffery Schlupp, Jordan Ayew and Cheikhou Kouyate get called away on international duty.

The quartet have all been called up by their respective national teams ahead of the forthcoming international break, with both Schlupp and Ayew set to join up with the Ghana squad, while Zaha and Kouyate are set to feature for Côte d’Ivoire and Senegal respectively over the next week.

That will see all four players travel to their native continent to compete in their respective nations’ 2022 Africa Cup of Nations qualifiers. However, the concern will be that Palace could suffer from more of their players having to quarantine after Ayew was forced to do so following his positive Covid diagnosis during the last international break.

After Ayew had been forced to isolate, Hodgson displayed his frustrations and questioned the logic of sending players to Africa for friendly and international matches during the current climate. He also conceded that is something which Palace and other clubs are risking.

Speaking to Palace’s official website ahead of the next international break, Hodgson confirmed he is once again nervous over the prospect of four key players travelling to their respective countries to take part in internationals this week and is hoping they can avoid a repeat of the Ayew situation.

The manager said: “I don’t know that in this Covid world and environment in which we live, it is really great news to be sending your players to places like Sudan and Mauritius.

“But it is something that we probably have to do, but I am just hoping this time the countries that they go and play for will look after them well because the last time we lost Jordan Ayew for two weeks.”

Palace managed to secure a very good result against Leeds United last time out with both Zaha and Ayew showing signs of getting back to their best in the attacking third. Ayew managed to score his first goal of the season and completed three successful dribbles (Sofascore), while Zaha managed to provide one assist and made three key passes (Sofascore).

It would therefore be a major blow for Hodgson’s side were they to lose either player if they are forced to isolate on their returns from international duty. Schlupp and Kouyate have also been key performers so far this campaign and are vital members of Palace’s squad.

International fixtures are allowed to continue just as domestic football is, so there is little Palace or Hodgson can do. However, the Crystal Palace manager is right to suggest that more needs to be done to ensure that players are looked after properly by their respective nations.

Do you share Roy Hodgson's concerns over the international break? 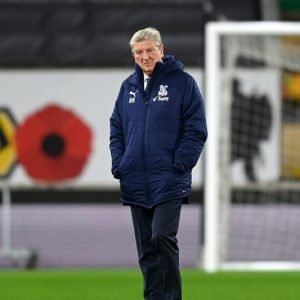 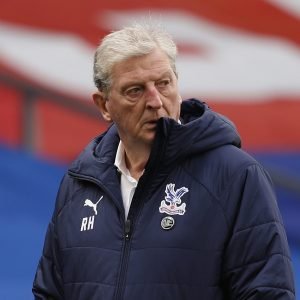