A number of Crystal Palace fans have been reacting unkindly to Andros Townsend’s performance during the Eagles’ 1-0 defeat at Burnley on Monday evening.

The Eagles headed into the game looking to build on their impressive 4-1 win against Leeds United before the international break. Instead, their poor form on their travels continued in the absence of the influential Wilfried Zaha, who was ruled out being forced to self-isolate, meaning he missed the trip to Turf Moor.

Without Zaha, Palace would have been looking to both Townsend and Eberechi Eze to provide a creative spark and help them break down a resolute Burnley defence. However, the 29-year-old delivered a frustrating performance, struggling to retain possession on the night as he gave away the ball 25 times (Sofascore).

That did not help Palace try and break down the Clarets’ defence and, although he did make three key passes, he only found a team-mate with 73% of his passes in the game (Sofascore). That is something he will need to improve upon if he is going to be able to help the Eagles cope better without Zaha against Newcastle United on Friday night.

Many Crystal Palace fans were keen to criticise the winger’s deliveries and sloppiness in possession, while one fan questioned Roy Hodgson’s decision to keep him on the field throughout the entire game.

Townsend has made so many mistakes tonight #cpfc

Think Townsend has been a little below par again today, deliveries haven't been great. #CPFC

Townsend has been woeful #CPFC

We are just hitting and hoping. Always one final pass to opening Burnley up. How Townsend has stayed on all game is just a embarrassment #cpfc

Should Hodgson consider dropping Townsend after his struggles against Burnley 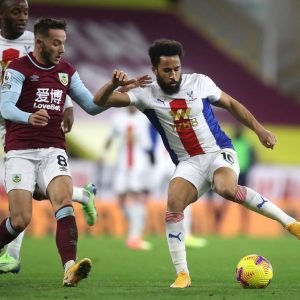 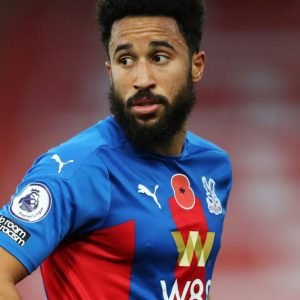