Crystal Palace midfielder James McCarthy is attracting the interest of both Burnley and Aston Villa, with Celtic also ready to secure a contract to take him to Parkhead, as reported by TEAMtalk.

McCarthy’s current £50,000-a-week deal runs out at the end of the 2021/22 season and the Republic of Ireland international was an integral part of Palace’s midfield last term as he helped Roy Hodgson’s side to a comfortable mid-table finish, making 33 Premier League appearances for the Eagles.

The 30-year-old has only started four Premier League matches for the Eagles so far this campaign, but he still offers plenty of experience for Hodgson’s side at the heart of midfield. His impact at Selhurst Park last season saw him labelled as ‘excellent’ by the Palace manager as he made a real impression following his move from Everton.

It is believed that Celtic are keen to convince the midfielder to join the Scottish champions as they look to recover from a frustrating start to the campaign and close the gap to Rangers. Neil Lennon’s side are prepared to offer him a long-term deal to convince him to make the move from Palace, per TEAMtalk.

There is also further interest from both Burnley and Aston Villa in the 30-year-old and Palace could face a real challenge to hold onto McCarthy during the winter window.

McCarthy remains an important player for Crystal Palace and he was an astute signing by the Eagles in the summer of 2019, settling into life at Selhurst Park swiftly and establishing himself as a crucial member of the squad. The 30-year-old averaged 2.5 tackles per game and maintained a 78% passing accuracy rate in 2019/20 (Sofascore).

However, he might be tempted to make the move away from Selhurst Park to gain more starts throughout the second half of the season. The Republic of Ireland international was a boyhood Celtic supporter and he could therefore be convinced to make a move to the Scottish giants in January.

McCarthy has plenty of Premier League experience and would be a good addition for either Aston Villa or Burnley, but it seems unlikely that Palace would readily allow the midfielder to move to a fellow Premier League club.

Should Palace allow James McCarthy to leave the club? 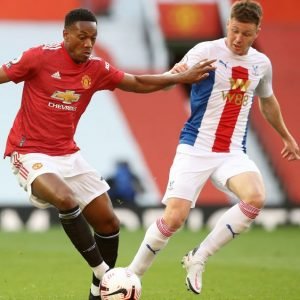 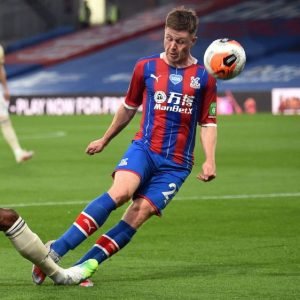