Crystal Palace have made a part-exchange offer for Fenerbahce midfielder Ozan Tufan, but a deal appears unlikely at this stage.

According to Fotomac [via Sport Witness], the Eagles have made an offer of €10m (£8.84m) plus Christian Benteke for the midfielder, but the Turkey international has poured cold water on the likelihood of a move.

Palace have been previously touted as major suitors for Tufan’s signature and have been stated as having previous €10m bids rejected. Fenerbahce are reportedly holding out for €15m (13.26m), and Benteke has been linked as an asset who could be leveraged to cover the gap in valuation. [Fotomac via Sport Witness]

It was widely believed that Palace would match Fenerbahce’s valuation at some point, having been consistently linked with the versatile 25-year-old, who has four goals and five assists in 19 appearances this season despite operating as a deep-lying playmaker and is valued at £9m by Transfermarkt.

However, Tufan’s agent moved to refute the rumours in Turkey which saw Benteke linked with a Turkish move, telling Asist Analiz: “No developments regarding Benteke! 10 years, two times not even looking at Turkey except holidays. After that time does not go anywhere.”

Although a move for Tufan looks unlikely, there is an apt logic to this deal.

With Benteke out of contract in the summer and Jean-Phillippe Mateta arriving this month to provide long-term firepower as a target man, leveraging the Belgian could be good value.

Tufan could be part of a wider rejuvenation of the squad and cuts the mould of an ideal James McArthur replacement, who is 33 years old and not getting any younger.

Would Tufan be a good McArthur replacement? 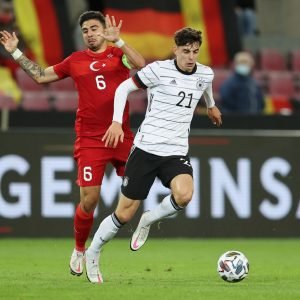 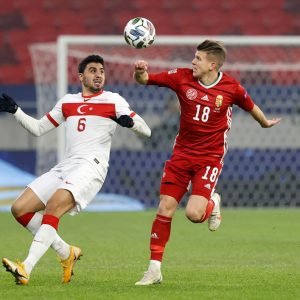