As Palace slipped to their fourth successive defeat in the Premier League at the hands of Tottenham, fans have been clamouring that the Eagles need an injection of new blood in the side.

After an impressive first half of the season, Alan Pardew has seen his side dip in form as their feint European hopes begin to fade away. Without the service of the electric Yannick Bolasie, the team has look stilted and relying on the magic of Wilfried Zaha. While the England international has been great so far this season, it is abundantly clear that he cannot do it all by himself, week in week out.

As Palace sit deep and soak up the pressure, Zaha and Bolasie maintain their width and attack as soon at the ball breaks out. The issue is without Bolasie, it allows the defence is key their focus on Zaha and neutralise his threat. With Puncheon on the left of the midfield, his lack of explosion in the counter proves detrimental to the effectiveness of the attacking wing tandem. This has seen the goals dry up as Wickham and co have struggled for chances in front of goal. 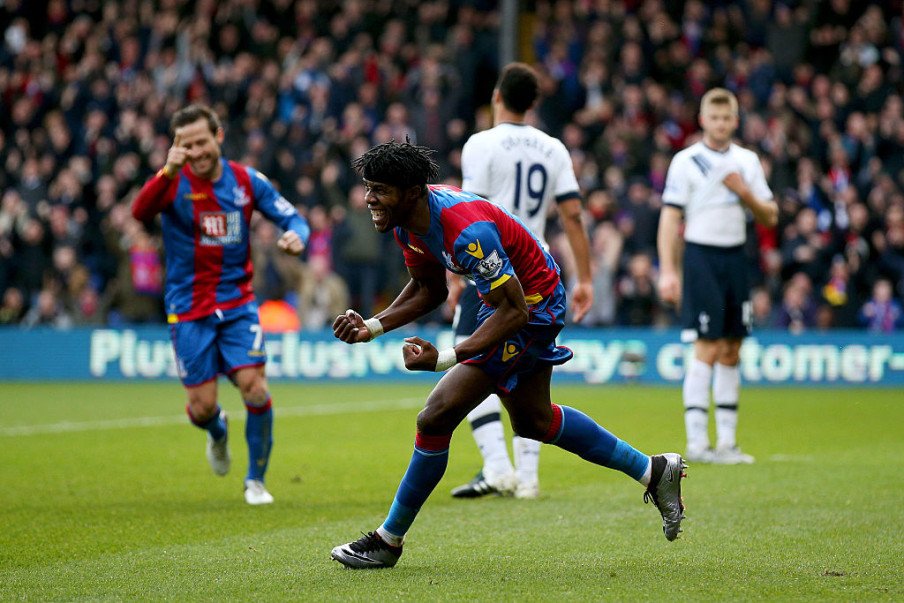 The obvious wish of the Palace faithful has been a new striker who can elevate the side by adding a clinical presence in front of goal. The rumour mill has churned out a variety of strikers that Steve Parish and company are interested in, from the likes of Loic Remy and Simone Zaza to Emanuel Adebayor and Nicklas Bendtner. January can be one of the trickiest fields to navigate when negotiating for players and the cost of the solution may not be worth the risk. That’s why Pardew should look to a member within his own ranks to elevate the Eagles.

Glaringly, no Palace striker has scored from open play in the league since May of 2015. Not one goal from open play has come at the feet of the front line. While Connor Wickham has put in a number of exceptional performances through his ability to hold up the ball and allow space to be opened up through his size and presence, his only goal came from the penalty spot. Dwight Gayle has been out injured but is the team’s greatest goal threat and a true poacher but seems desperate to be playing consistently. Yet Pardew has refused to entertain the idea of partnering Gayle and Wickham as a contemporary “little and large” combination. 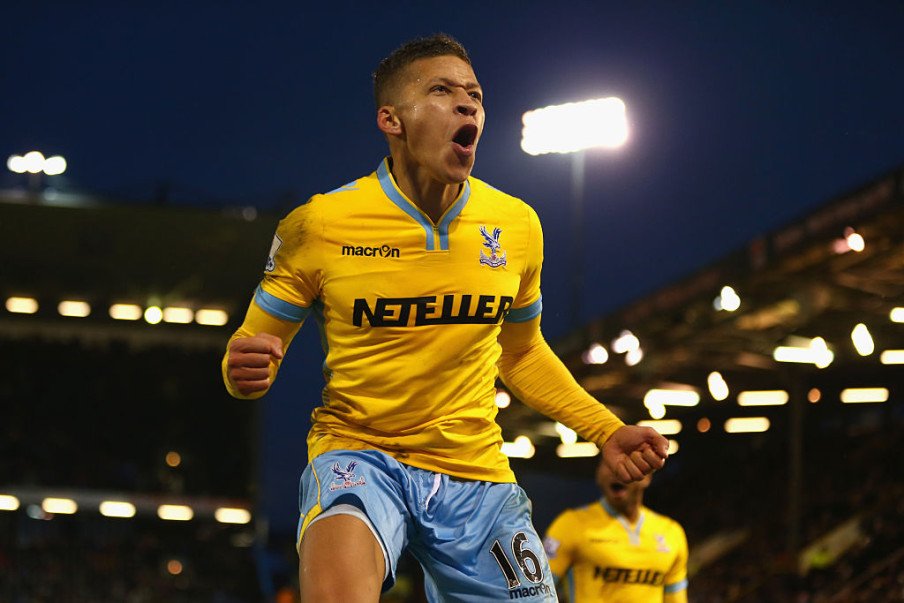 Standing at 5ft 9, Gayle has struggled dealing with the physicality and height of Premier League defences and has only scored 12 goals in 55 Premier League appearances. But the bulk of Gayle’s best performances have come from off the subs bench when he has been able to run ragged over tiring defenders, dragging them across the field and punishing them with pace and a clinical presence in front of goal. Enter Connor Wickham. Wickham has the height and size and has bullied defenders this season with a workman like performances and constantly applying pressure to opponents. Palace could solve their goal scoring issues by utilising these two strikers’ best strength with Wickham’s ability to hold up the ball and feed his teammates allowing Gayle to essentially roam free in the final third and find pockets of space to run into. Wickham will play the traditional target man role with Gayle feeding and ultimately thriving off the space that will be opened.

There is no doubt that Gayle can find the back of the net, look no further to the infamous two goal blitz that jilted Liverpool’s title hopes two years ago but his issues and weaknesses are areas that Wickham can help the 26 year old thrive in. Without Bolasie and the ineffectiveness of Puncheon this season, Pardew can save management splashing out on a shiny new striker by putting his trust in one he already has.