Crystal Palace are, according to the Mirror, leading the race to sign the 25-year-old, but Liverpool will be hoping for more interest so they can drive up their asking price.

Ings was linked with a move back to Burnley, the side from whom he joined the Reds three years ago, but the Clarets have decided that West Brom’s Jay Rodriguez is the man they want to bring in. 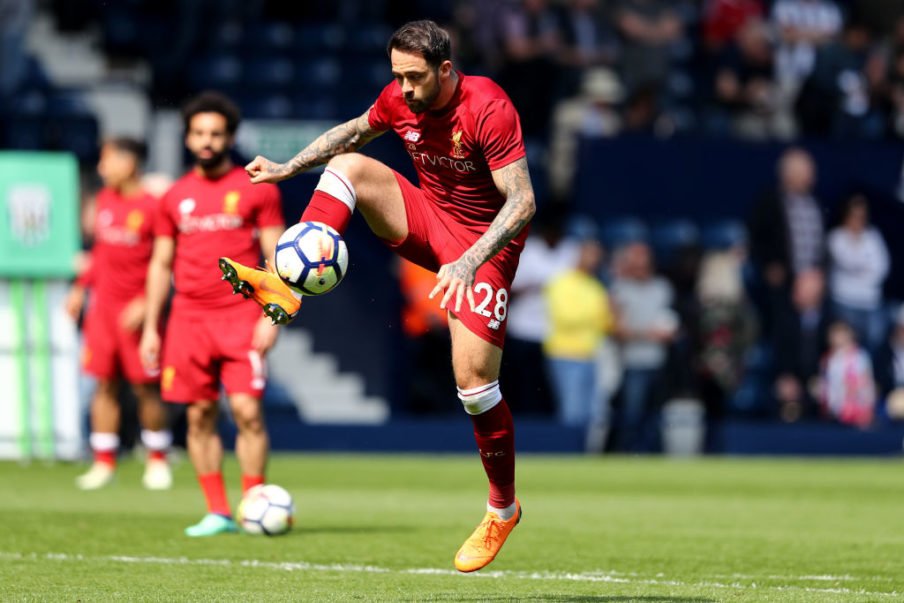 Liverpool have reluctantly decided to let Ings leave after he requested a move in order to play regular first-team football.

Ings only played a total of 25 games for the Reds in three seasons, mainly because of two major knee injuries, so he will be keen to join a club where he will feature regularly as he wants to get himself back into the England squad.

Palace boss Roy Hodgson is a fan of Ings and gave the striker his only England cap so far, in a  Euro 2016 qualifying match against Lithuania in 2015.