Crystal Palace and Newcastle are among the teams scouting Spanish defender Junior Firpo.

According to ABC Sevilla, the Premier League duo have both had officials watching the Real Betis defender in recent weeks.

Firpo has attracted a lot of interest lately with a number of impressive performances in La Liga. 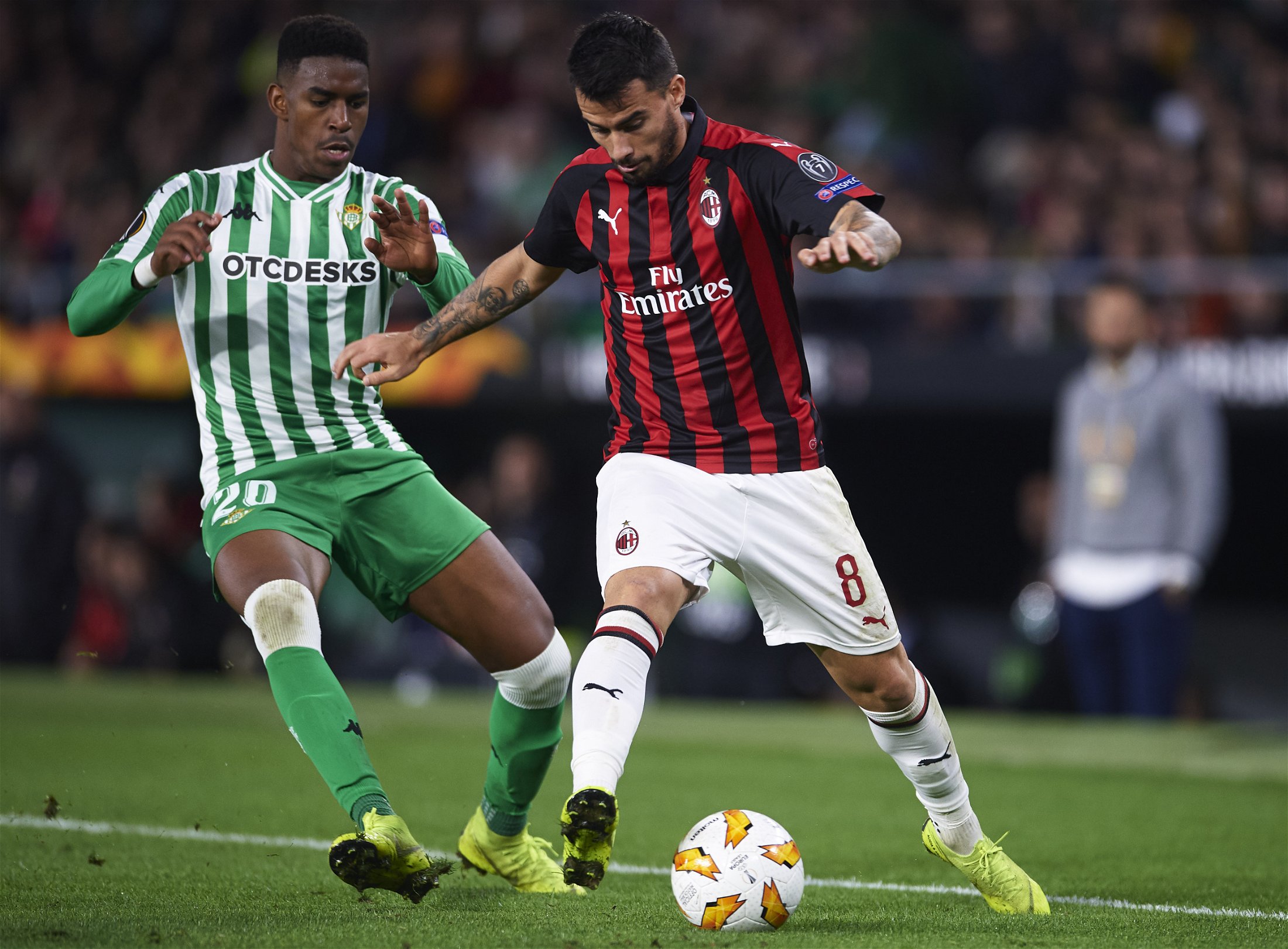 Any potential suitors are going to be required to pay big if they want to sign him though. The Spaniard has a contract until 2023 that includes a €50 million release clause.

The huge asking price means that both Newcastle and Palace are unlikely to sanction a move for such a young and unproven talent.

Interest in the player’s services is only likely to rise over the coming months should he continue to impress in the manner he is so far this season.

Would Junior Firpo be good signing for Palace? 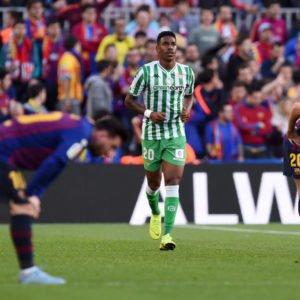 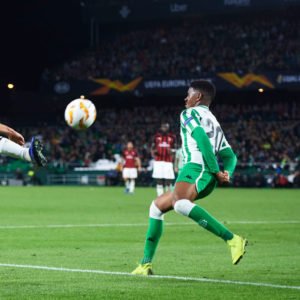