According to French outlet RMC Sport, Crystal Palace and Ligue 1 club Rennes are both keen on the striker.

Weah recently had his loan spell at Celtic cut short so that he could go and play for USA at the under-20 World Cup in Poland, due to his lack of starts in Scotland. 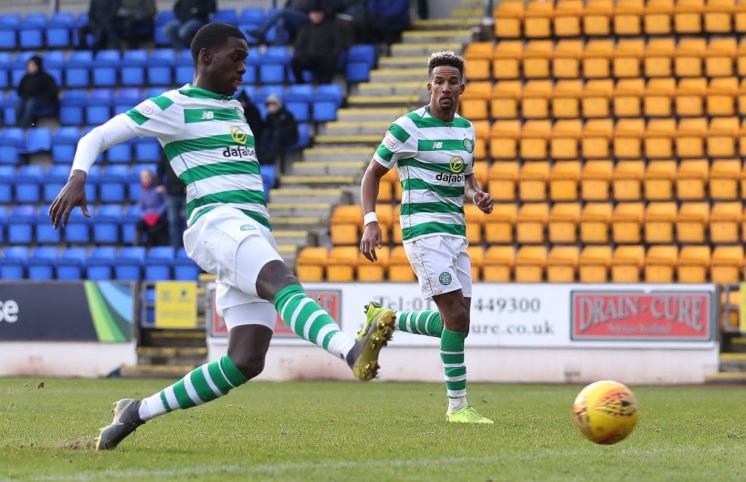 The striker featured in 13 league games for Celtic as they clinched their eighth successive league title – scoring three and assisting one along the way.

Crystal Palace are on the lookout for a new striker, with Michy Batshuayi set to return to Chelsea this summer upon the end of his loan spell at Selhurst Park.

The 19-year-old, Weah, has made six appearances for PSG at senior level, scoring twice, and has been capped eight times by USA – despite now dropping back down to the under-20’s.

Would Weah be a good signing for Palace? 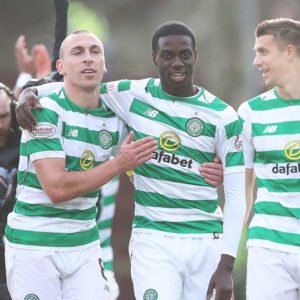 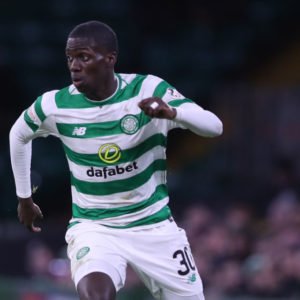