Some Crystal Palace fans have called on Patrick van Aanholt to be dropped ahead of the Eagles’ clash with Manchester United this weekend.

van Aanholt, who came under criticism from several Palace fans for saying that Sheffield United “wanted it more” in their win over the Eagles last weekend, was asked by Roy Hodgson to explain his comments. 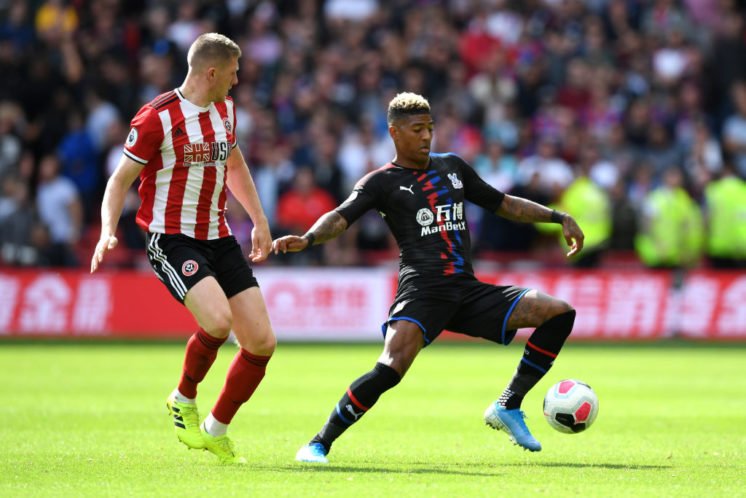 Several Palace fans have responded to the player’s comments, with some calling for van Aanholt to be dropped ahead of the game with Manchester United.

Katie thinks the comments are ridiculous from van Aanholt.

@PalaceWaco wants Palace to drop the defender ahead of the clash.

Frenchie thinks that this is Roy effectively asking how to motivate his squad.

Twitter: @CPFC_NEWS_HQ Roy’s effectively asking him how to motivate the players… (@Frenchie2585)

The comments are certainly damming because surely Palace’s players should be motivated for every game, especially an easily winnable one against Sheffield United.

But it is a big call to drop van Aanholt, especially after only two games of the Premier League season.

United are a tough test, and Palace will go in not really expecting to win the game.

However, they may be able to cause them so problems, and will hope that they could potentially secure their second points of the season.

Should van Aanholt be dropped? 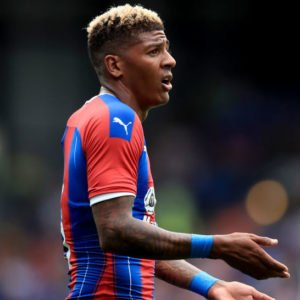 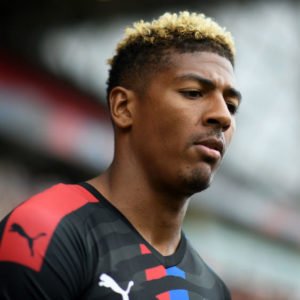