Crystal Palace manager Roy Hodgson has confirmed that he is currently in talks over a new deal at the club.

Speaking at his pre-match press conference ahead of the clash with Leicester City on Sunday, the veteran boss confirmed reports that he is currently talking to the club about a potential extension on his current deal.

Twitter: Asked follow-up q about managing at age of 72 he said: “I heard today that Donald Trump who is a bit older than me… https://t.co/3S207cjHYs (@MattWoosie)

The Eagles boss has been very successful since taking over the Palace job in 2017, and currently has the Eagles sat sixth in the Premier League table.

This is potentially huge for Palace, as it means that the Eagles will not be looking for a new manager anytime soon.

Hodgson may be the oldest manager in the Premier League, but he is certainly not slowing down anytime soon.

Many have talked about Jose Mourinho potentially taking over at Palace, but, by these revelations, Hodgson looks set to stay in the job.

Should Hodgson stay on at Palace? 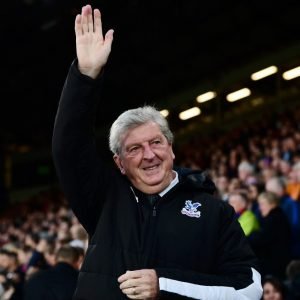 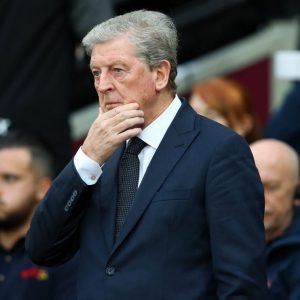