Rangers manager Steven Gerrard has revealed that he believes that striker Alfredo Morelos is “going nowhere” in January, with the striker linked with a move to Crystal Palace.

Morelos has been in top form again this season, scoring twice in Rangers Scottish League Cup semi-final win over Hearts at the weekend. 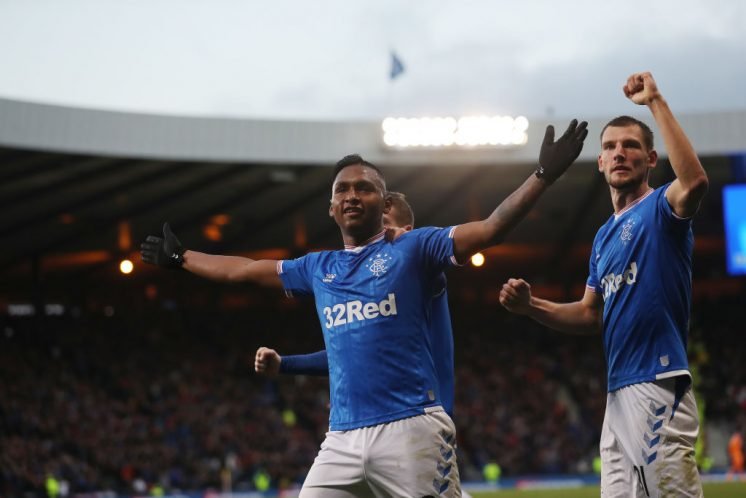 Speaking after the win, amid much speculation linking Morelos to a Selhurst Park switch, Steven Gerrard revealed that he expects the striker to remain at the club throughout January.

I’m 100 per cent sure he is not going anywhere.

I think as far as I’m concerned and Alfredo’s concerned, we just need to work towards 21.

I’m sure secretly he will have his own targets which I know all forwards do.

He’s in great form, he’s smiling and he’s happy and he’s producing for his team. He’s contributing heavily and that’s the reason we are so happy to have him.

This could be a blow to the Eagles chances of signing Morelos, with Rangers wanting to keep their key man.

However, if Crystal Palace were to send a high enough bid, then Rangers could be convinced to sell the forward.

Will Palace make a move for Morelos? 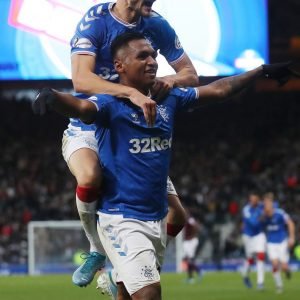 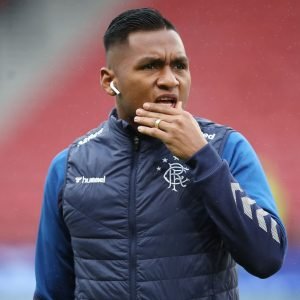