After the international break, Crystal Palace will be hosting Liverpool but they could face a Reds’ sdie without Andrew Robertson, who is a doubt for the game with an ankle injury.

Robertson withdrew from the Scotland national team with the injury and as per a report from James Pearce of The Athletic, he’s now considered a doubt to face Crystal Palace on November 23rd.

The Reds will arrive at Selhurst Park with an eight-point lead at the top of the Premier League table and will be looking to maintain or extend that lead by beating the Eagles but they might have to do that without their starting left-back.

Palace have often played very competitive games against Liverpool and the news that one of their best players could be missing from the match could be a big boost for Roy Hodgson’s side.

However, Liverpool will still pose a big threat if James Milner plays at left-back, although Palace might feel that Wilfried Zaha could be able to target him if he does play at full-back instead of Robertson.

Who will win next Saturday's game? 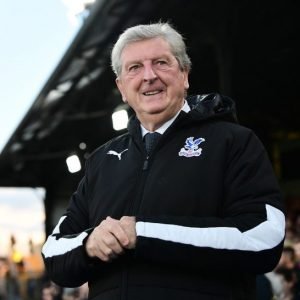 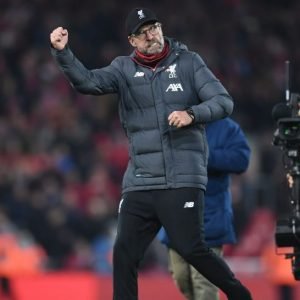 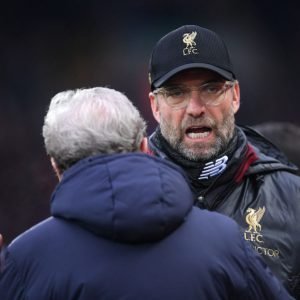