As quoted on the club’s official website, last December, Pierrick signed his first professional contract with the Eagles on his 18th birthday.

The youngster, who grew up in south London, has recently been training with the first-team and made his debut for Roy Hodgson’s side during the Premier League encounter against Norwich City, which ended 1-1.

Pierrick came on as a substitute late in the second half and played just over seven minutes of the match.

As reported on football.london, club captain Luka Milivojevic has praised the youngster and even suggested that it was his impact that helped Palace secure the late equaliser against Norwich.

After getting his first taste of first-team action, many fans on Twitter are eager to see even more of him until the end of the season.

Do you want Pierrick to start against Brighton? 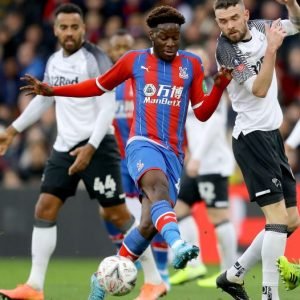 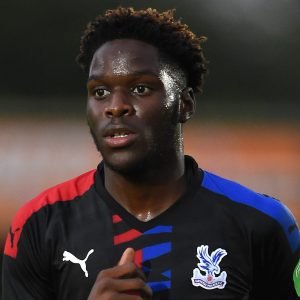