Crystal Palace are prepared to pay the €20m release clause of Fenerbahce midfielder Ozan Tufan this summer, according to a report on Fanatik.

The Turkish news outlet claims that scouts from Palace, Tottenham Hotspur and Everton were at last weekend’s Super Lig derby between Fenerbahce and Galatasaray to keep an eye on Tufan.

The Turkish international has been closely linked with a summer move to Palace in recent weeks and as stated in the report, the Eagles are ready to complete the transfer by triggering his release clause.

Tufan was on the verge of joining the Premier League club in 2018 before the Eagles decided that signing a striker was their priority.

The 24-year-old is hugely experienced for a player so young, making 49 appearances already for Turkey, netting five times in the process including once during Euro 2016 (Transfermarkt).

We feel that Tottenham’s interest in Tufan could be somewhat of a blow to Palace’s hopes of signing him because they have the attraction of European football, however, Tufan could be likely to get more starting opportunities for Palace.

He has two goals and five assists this season, meaning he may be the ideal replacement for either James McArthur or Cheikhou Kouyate, who both have a poorer record than the Turk and are much older than him.

Do you want Palace to sign Tufan in the summer? 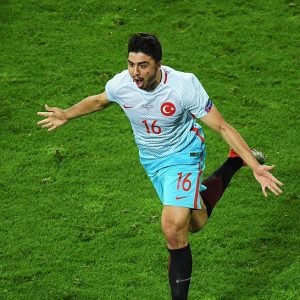 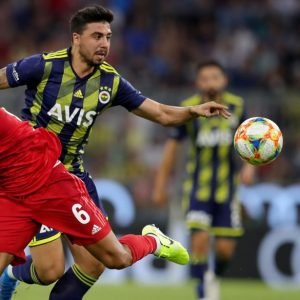