Crystal Palace have been handed a potential boost as Liverpool goalkeeper Simon Mignolet, a reported summer target for the Eagles, is still hoping to leave the club this summer, according to a report from the Evening Standard.

The Belgian has found himself demoted to the role of the backup goalkeeper at Anfield following the arrival of Alisson Becker last summer and after a season of sitting on the bench, the 31-year-old is looking for a move away.

Mignolet has reportedly attracted some interest from Palace, who are said to be prepared to pay around £8 million for the former Sunderland star. 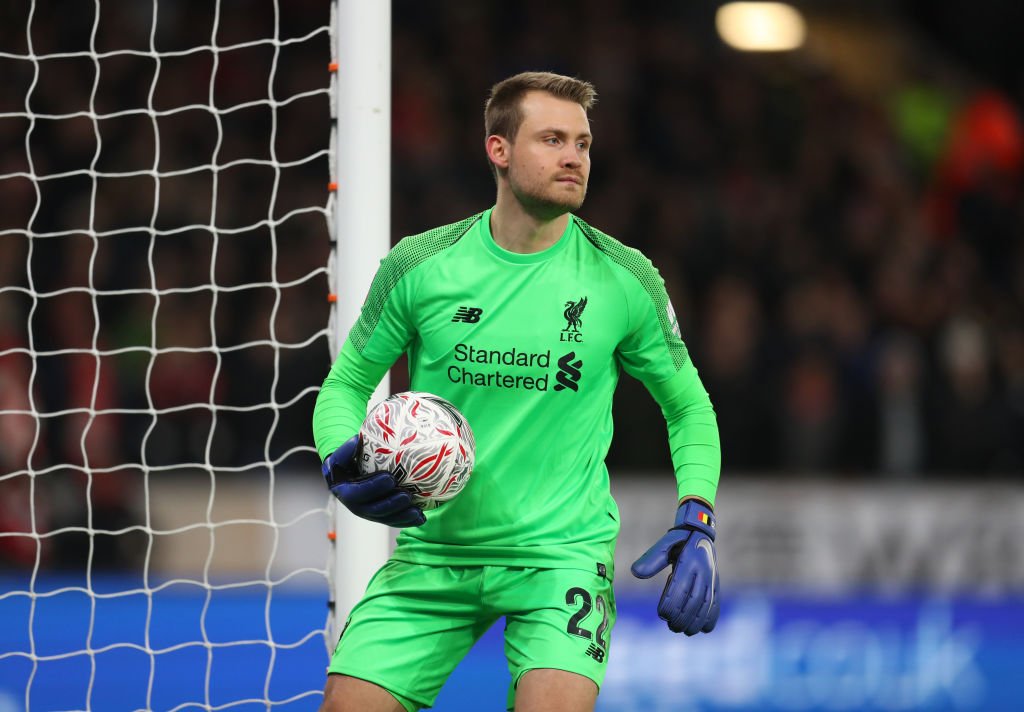 Liverpool are reluctant to let Mignolet leave as they see him as a valuable asset and the fact that he’s been a professional behind the scenes only further hightens their desire to keep him at the club.

With Loris Karius on loan at Besiktas and with Caoimhin Kelleher out injured, the Reds will not be willing to let Mignolet leave, especially as Alisson is taking an extended break after his exploits for Brazil at the Copa America.

If Palace are to get Mignolet, they’ll likely have to wait until the very end of the window. 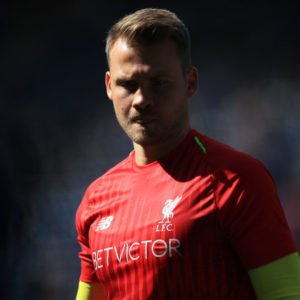 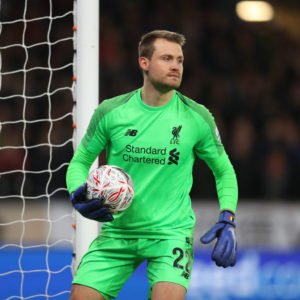