A number of Crystal Palace fans have been raging over an “embarrassing” statistic which has emerged showing the lack of end product generated from their strikers including Christian Benteke, Jordan Ayew and Michy Batshuayi.

Palace failed to score for the third away game out of their last four when they fell to a 1-0 defeat at Burnley on Monday, with the Eagles struggling to create chances for most of the game and then seeing both Benteke and Batshuayi miss big chances which fell their way, with Nick Pope making two excellent saves.

The defeat also compounded the Eagles’ struggles without the self-isolating Wilfried Zaha, with the defeat meaning they have now lost 14 of their last 16 matches without the Ivory Coast international. There are issues in terms of creating chances, but Palace need to start seeing more end product from their other forwards.

A statistic emerged on Twitter which shows how poor the Eagles’ forwards have been in recent years, with the likes of Benteke, Ayew, Batshuayi, Connor Whickham and Alexander Sorloth combining to score just 26 Premier League goals in 123 games since the start of 2017.

Many Crystal Palace fans were quick to suggest that the stat “speaks volumes” over both the Eagles’ scouring of striking talent and their ability to create chances in the final third. A few supporters even suggested that it was down to the tactics of Roy Hodgson more than anything else.

They've all had their issues but the problem is bigger than the strikers… #cpfc https://t.co/1ngJ4wjYpZ

That speaks volumes of palace under Hodgson https://t.co/xNwcwoSlGL

Post prime Benteke, our recruitment of strikers has been terrible https://t.co/G2ESzKU1VV 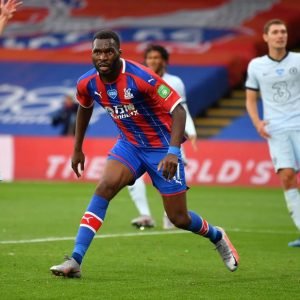 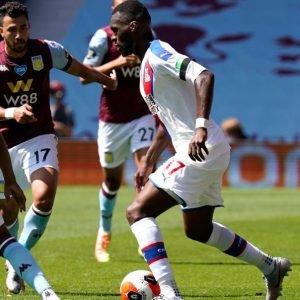